What Does the Supreme Court’s Decision On 2nd Amendment Ruling Mean? 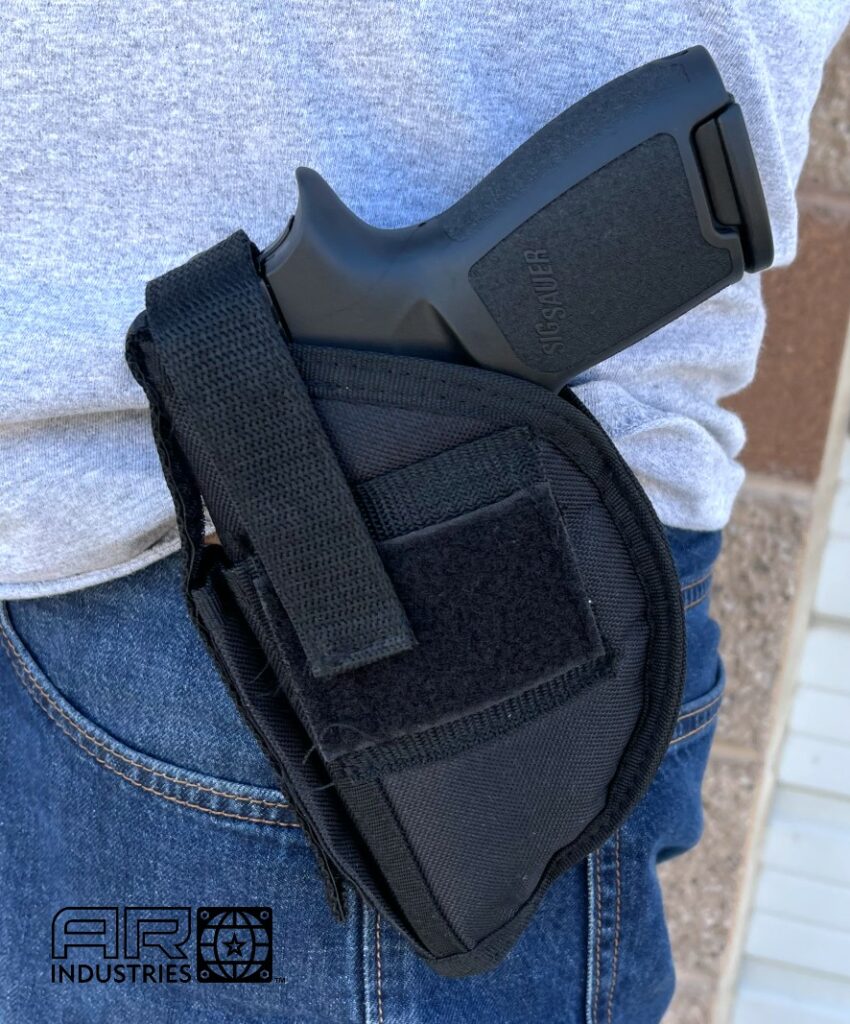 On Thursday, June 23, 2022, the Supreme Court ruled that states that require showing a special need to obtain a permit to carry a firearm in public is unconstitutional.

States that restrict permits to carry a weapon outside of the home are in violation of the 2nd Amendment. States that allow cities to decide on sensitive areas and require that a person has to show a special need to have a permit are acting against the constitutional rights of law-abiding citizens.

California and New York have the strictest gun laws in the country. Hawaii, Maryland, Massachusetts, New Jersey, and the District of Columbia are no longer allowed to restrict concealed carry permits.

While this is a step in the right direction for 2nd Amendment supporters, it does not guarantee that other attempts to make gun laws stricter will not succeed. It does give supporters hope that all of their rights will not be completely taken away.

Personally, I do not understand why gun control activists cannot see that making it harder for law-abiding citizens to own a firearm is not the answer. Criminals do not care about laws, they will find a way to unlawfully obtain a firearm if they so choose. Crime will not stop. It is heartbreaking that mass shootings happen, but that has very little to do with gun control. Laws need to be made to make it easier for family members to get people that show signs of severe mental instability the help they need.

In short, I feel that the answer lies with strengthening family units, not letting the media sensationalize mass shooters, and providing more resources for mental health efforts.

PrevPreviousA Little About Timber Creek Outdoors
Next We Want to Know What You Are Looking For!Next